The healing power of chicken broth 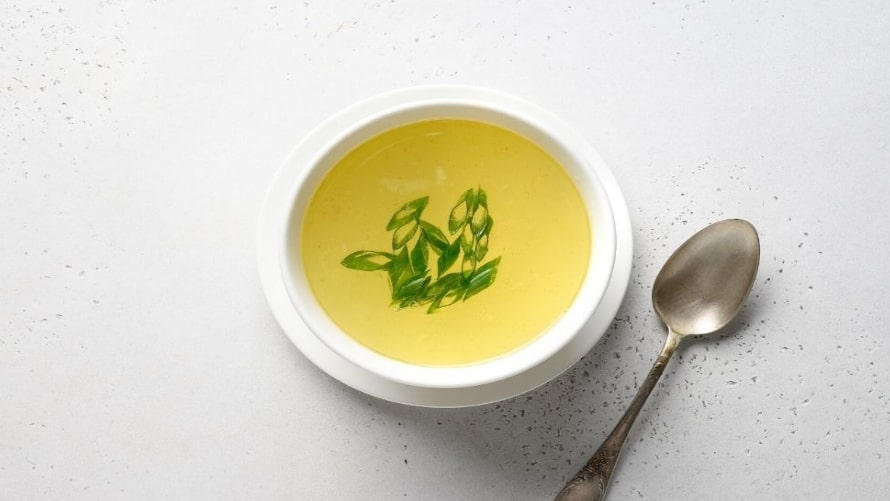 Most likely people began to use poultry to cook broth soon after they learned to boil water. The earliest records of using chicken broth as a medical dish date back to ancient China.

One of the foundations of ancient Chinese medicine is the necessity for people to balance two complementing forces – Yin and Yang. Those who practice ancient Chinese medicine believe that Yin and Yang are necessary for being healthy and feeling good. In a similar way, the traditional (Western) medicine stresses the importance of each of the six main nutrients: fats, proteins, carbohydrates, water, vitamins and minerals as the foundation of a healthy body.

The Chinese medical text «Huangdi Neijing», which dates back to 2nd century B.C., says that chicken broth is the food of Yang, a warming dish where particular herbs could be added to treat various diseases. Chicken broth is given to women after giving birth and to the elderly in China. It is believed that people who have lost their strength need some Yang food which gives energy and rejuvenates the entire body.

Chicken Broth and its Benefits in Common Colds

A nutritious plate of chicken broth can relief sinus and symptoms of cold. It is all about ingredients. Good chicken broth is nutritious due to bone broth, vegetables, and meat rich in proteins. It contains a number of macro and micro elements which include fiber, B vitamins, vitamin C, amino acids, antioxidants, and anti-inflammatory ingredients.

A 2012 study published in American Journal of Therapeutics demonstrated that chicken broth contains carnosine which can strengthen the immune system as it fights early stages of flu.

It is necessary to consider that not all chicken broths are alike. Health benefits of a favorite plate of broth depend on the recipe. We are going to talk about most common variants of broth using the ingredients below.

The amount of proteins in broth varies depending on the quantity of chicken added. Proteins are an important nutrient for growth and building of immune cells which are responsible for producing antibodies to protect us from colds and viruses.

Carbohydrates in chicken noodle soups are broken down into glucose and are the main source of energy used by muscles, brain, and other organs. That is why carbohydrates in noodles can supply such necessary energy to the body while it is fighting infection.

However, there is a difference between consuming complex and simple carbohydrates. Noodles made from sprouted wheat or whole grains contain more fiber than noodles made from refined grains and makes one feel less hungry. Because the body needs more time to break them, they can be a steadier supply of energy without producing sugar spikes in the blood. 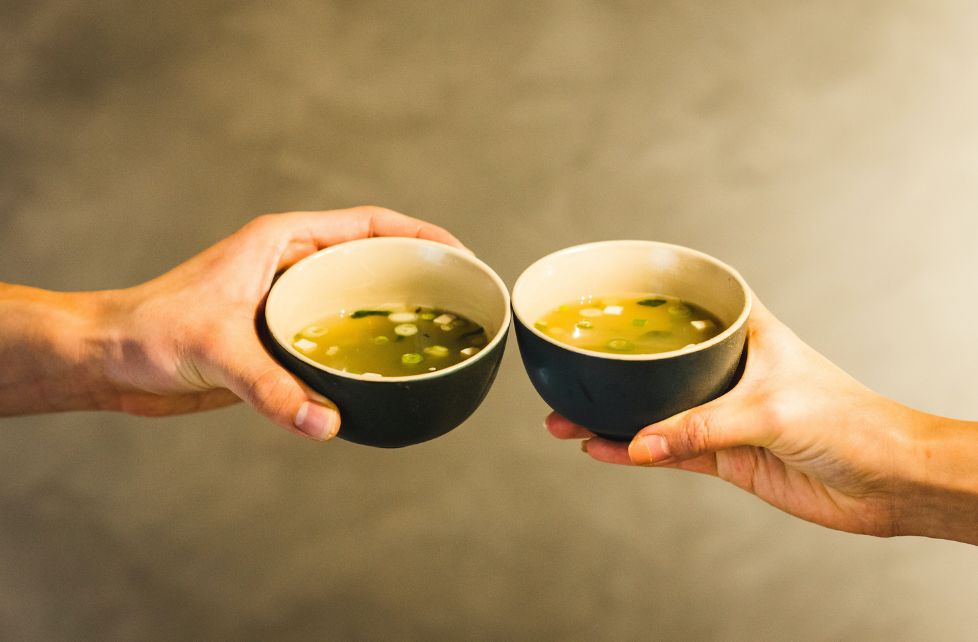 One must drink plenty of fluids while fighting a cold. That is why broth can help avoid dehydration. Chicken broth is also rich in nutrients such as collagen, gelatin, and glycine which help protect and nourish intestinal mucosa, improve the function of joints, and regulate the immune system.

The steam from a plate with chicken broth is also healthy as it helps breathe easily. It also has a mild anti-inflammatory effect which can help relax muscles and relieve cold symptoms.

The healthiest kinds of bone broth are the ones which are cooked the longest. Broth must be cooked minimum for four hours for maximum health benefits. It is worth considering that adding salt and spices in moderate quantities may improve the taste. It is a common thing to lose taste when having a cold. So, just like with other flavor enhancers, salt works great to increase appetite.

Vegetables contain a broad spectrum of microelements, antioxidants, and fiber – the things our bodies need to fight infection. Studies published in National Library of Medicine demonstrate that eating vegetables prevents diseases and improves health in general. Here are some vegetables which can be added to chicken broth:

The resistant starch in potatoes is a food source for beneficial gut bacteria. Bacteria convert it to fatty acid butyrate, which reduces inflammation in the colon, thereby improving colon protection.

This is a special dish, with its smell and taste familiar from early childhood, whether it was a cold or indigestion - we were restored with this hot hearty soup.

And when the winter chill gets to the bone or the seasonal runny nose sets in, we all turn to the tried-and-tested method: a bowl of chicken soup. After all, chicken soup contains readily available nutrients and minerals that can help your body work more efficiently!