Plant based products - a protection against solar radiation 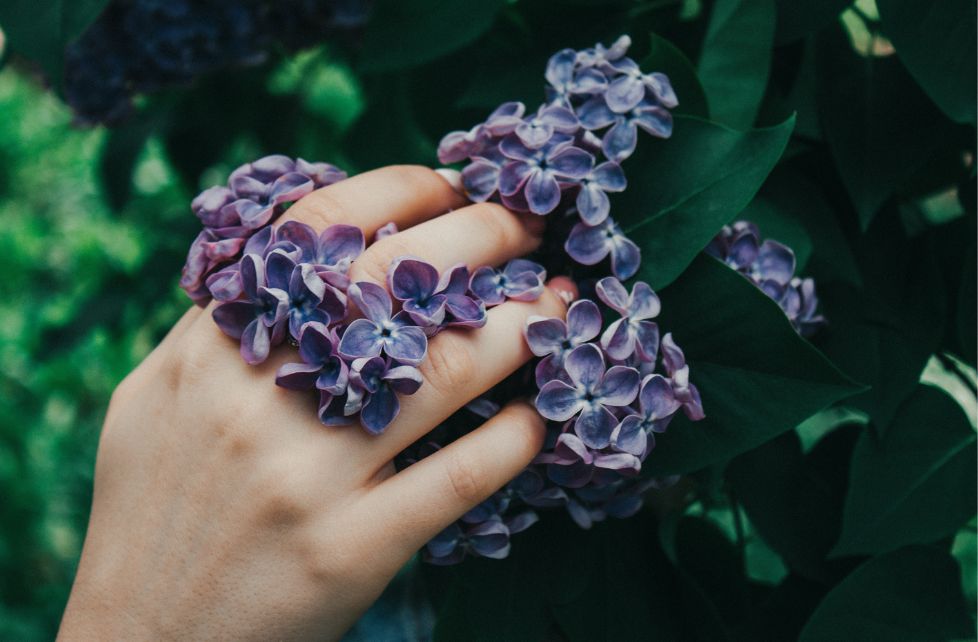 The skin is the largest organ of the human body and performs a number of important and necessary functions for its normal functioning:

A person’s health as a whole largely depends on the condition of the skin. It is constantly being exposed to various environmental factors, and one of them is solar UV radiation.

Ultraviolet rays can both benefit and harm human health. Under their influence, vitamin D is produced in the body and various pathogenic microorganisms die. They help in the treatment of certain skin diseases (eczema, psoriasis, pigmentation disorders - vitiligo). Solar heat and light improve mood and cause emotional upsurge. However, prolonged exposure to the sun can have negative effects and lead to photodamage of the skin:

The need for protection from solar radiation

The harmful effects of the sun pose a serious threat to human health. According to data published in the international medical journal, Journal of Ayurveda and Integrative Medicine (“J-AIM”, volume 13, 2022) in the review “Herbal products as skincare therapeutic agents against ultraviolet radiation-induced skin disorders,” studies in recent years had shown that UV radiation reduced the efficiency of the immune system, whereby sun exposure could lead to infections and skin cancers, which had been on the rise since for several years. It was estimated that more than two to three million new cases of non-melanoma skin cancer are recorded annually in the world, to which 132 thousand new cases of melanoma should be added of which about half are fatal (according to WHO statistics - World Health Organization).

Melanoma develops from melanocytes - skin cells that produce dark pigment (melanin) and are responsible, according to the authors of the article, for 75% of all skin diseases.

A significant negative consequence of prolonged exposure to the sun is photoaging. As stated in the J-AIM publication, aging is a natural and complex process of progressive deterioration of the functioning of all organs and systems in the body, including the skin. The onset of aging and its intensity are largely determined by the impact of environmental factors on the skin, the most harmful of which is ultraviolet radiation, the results of which are called photoaging. It is noted that photoaging is about 90% of all visible age-related changes. 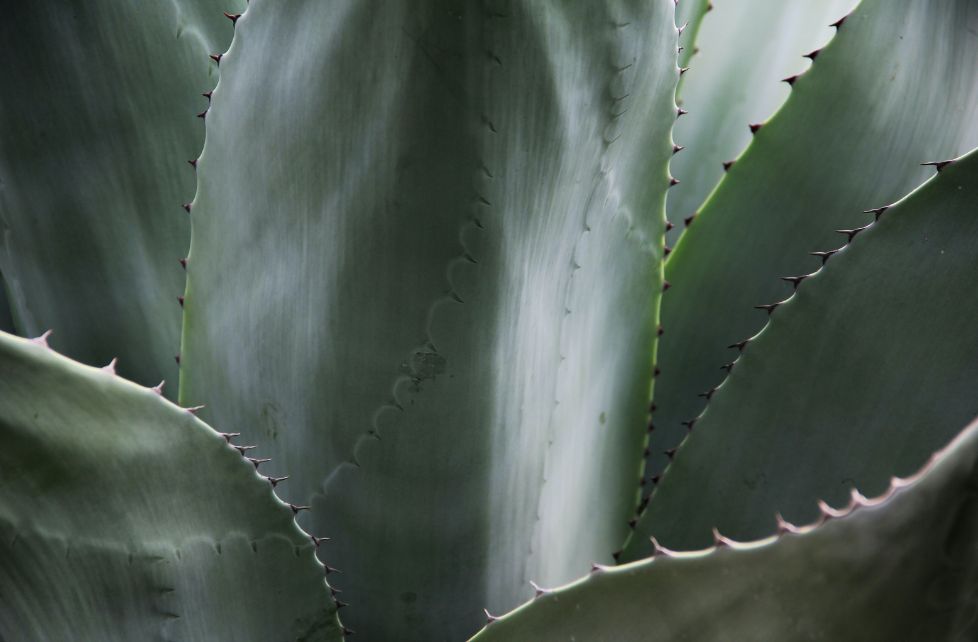 Currently, doctors, the media, governments of many countries are making efforts to prevent various forms of skin cancer, explaining to people how to protect themselves from the dangerous radiation of the sun. This is bearing fruit: in some regions of the world, there is a recorded decrease in the number of new cases of skin cancer.

“The incidence of skin cancer is on the rise among older people – they are paying for decades in the first half of their lives,” says Prof Adele Green, Head of Cancer Research at the Queensland Institute of Medical Research in Brisbane, Australia, referring to the years spent under the sun without adequate protection: "Countries where infections are on the decline have made great efforts to educate their citizens about the need for UV protection: New Zealand, Denmark, the United States and Australia," she said.

The increase in the amount of information about the dangers of solar radiation has led to a sharp increase in demand for means of protection from its negative impact. However, many experts are concerned that some sunscreen ingredients may have side effects and be harmful to health. Most of these creams contain inorganic ultraviolet radiation filters (titanium dioxide, oxides of zinc, aluminum, cerium and zirconium), which can cause an allergic reaction, in particular, contact dermatitis - a local inflammation of the skin. In addition, they harm nature by poisoning the inhabitants of rivers, seas  and oceans. In this regard, scientists are looking for alternative means of sun protection that are harmless to human health and do not pollute the environment.

The authors of the review in J-AIM analyze the centuries-old history of phytotherapy (herbal treatment) and the use of herbal products in cosmetics. Written evidence relating to the period of the XXX-XXVII centuries BC confirms the use of about 1000 plant species for these purposes, including cedar (cedrus), myrrh tree (commiphora myrrha), and cypress (Cupressus sempervirens).

Herbal medicines have always been popular: they have fewer side effects, they have few contraindications, they are cheaper, patients are psychologically more disposed towards them, their properties are time-tested. Much experience has been gained in the use of ginseng, aloe vera, grapevine, tea tree oil, rosemary, green tea, olive oil, soy, and garlic. At the same time, there is a growing need to develop new, safe and effective herbal remedies for UV protection, which have traditionally been used to treat many dermatological diseases. The combination of several herbal products can lead to a synergistic effect - an increase in their overall therapeutic effectiveness.

The review in "J-AIM" provides a list of plants that are commonly used in the treatment of skin diseases:

The healing properties of these plants are confirmed by scientific research at the international level.

The current state of knowledge about human skin, the research done by physicians and pharmacists, who are interested medicinal plants, allows us to hope for the future development and production of completely new means of protection against the harmful effects of solar radiation, the need for which is growing rapidly.

In conclusion, we observe that despite a fairly wide selection of sunscreens, lotions, and gels, experts recommend not to neglect the elementary rules of behavior in sunny weather:

Four supplements - natural digestion improvement
Walking or running: which is better?
Food Enzymes - Catalysts of Health
A talk about war with a child
Essential oils - is this the future?
Mediterranean diet: no problem and with pleasure…
Future of Ukrainian science
Stress is an impact on digestive system