Nanoplastic pollution of the environment 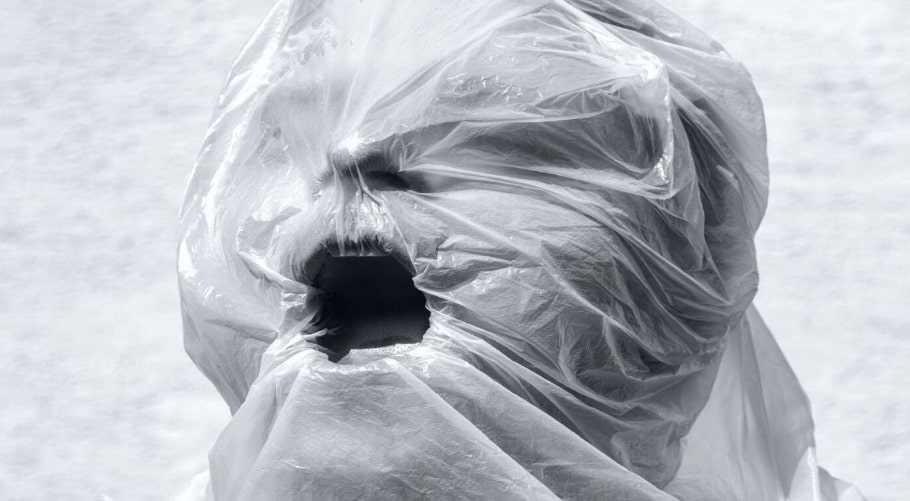 In Earth Song the King of Pop Michael Joseph Jackson foresaw the enormous environmental every day challenges faced by the inhabitants of a once beautiful, clean, and healthy planet. The fatigue that has accumulated from ignorance and inability of people to cope with them led to a lack of understanding of how they will affect the health of each of us.

Nanoplastic is a neologism for tiny particles of plastic (their size can be 1000 times smaller than a micron) so light that they can be compared to a gas. I don’t want this word to come into use, but the reality is that it may soon become as familiar as, for example, an astronaut or a smartphone. The production of plastics is growing very rapidly: they are technologically advanced, inexpensive, accessible, and, accordingly, the release of their waste into the ecosystem is increasing.

In early 2022, The Guardian reported that scientists had for the first time recorded nanoplastic pollution in the regions of the North and South Poles and Greenland. It has become clear that the contamination of the environment with invisible plastic particles that are found everywhere - from the Himalayan peaks to the deepest Mariana Trench in the ocean, and from the North Pole to the South - is a planetary problem. “Man-made plastic has polluted the most remote and deepest places on the planet,” said Chinese scientists, a fact that threatens the biological and physical processes that are foundational to all life .

Experts have already found microplastics in the Arctic, but the detection of the smallest nanoparticles required other approaches developed by scientists from Utrecht University (Netherlands). Research leader Dušan Materić says: “We have found nanoplastics in the far corners of the planet, both in the Arctic and in Antarctica. Nanoplastics are more toxic when compared to, for example, microplastics, and this is very serious.”

Studies of the Greenland ice core showed the presence of nanoplastics at a depth of 14 meters, which corresponds to the snow layer of 1965. It was concluded that this garbage had existed for several decades.

The scientific publication Environmental Research provides the following statistical data on the content of plastic nano-pollutants in one milliliter of melted ice: Greenland - 13.2 ng (nanogram), Antarctica (Cape Evans) - 52.3 ng. The most common pollutant in these areas was polyethylene (more than 50%), widely used in packaging materials, dishes, various containers (in 2019 in Europe, its share reached 29.8% of all types of polymer materials used). In Greenland, a quarter of the nanoplastics were car tire particles (they were not found in Antarctica), and about 20% were polyethylene terephthalate (PET), from which, for example, bottles and flasks are made.

The omnipresence of nanoplastics has been confirmed: they can be transported from their original sources both through the air and ocean currents for thousands of kilometers and settle in the most remote regions. Previous studies have found the presence of plastic nanoparticles in UK rivers, Siberian lakes, and North Atlantic seawater, on the snow-capped peaks of the Austrian Alps. These are only the first results of the work of scientists, and in order to understand the scale of all processes, many more additional measurements and observations must be made.

“The most important thing for a researcher is to accurately measure the degree of pollution and then correctly assess the situation,” says Dušan Materić. “We are at a very early stage to draw conclusions. But it seems that everywhere we analyzed, the problem is very big. How big is it? We don't know yet."

The impact of nanoplastics on human health is very little studied, but the global nature of pollution requires a quick assessment of what exactly threatens a person when such particles pass through the natural barriers and enter the organs. 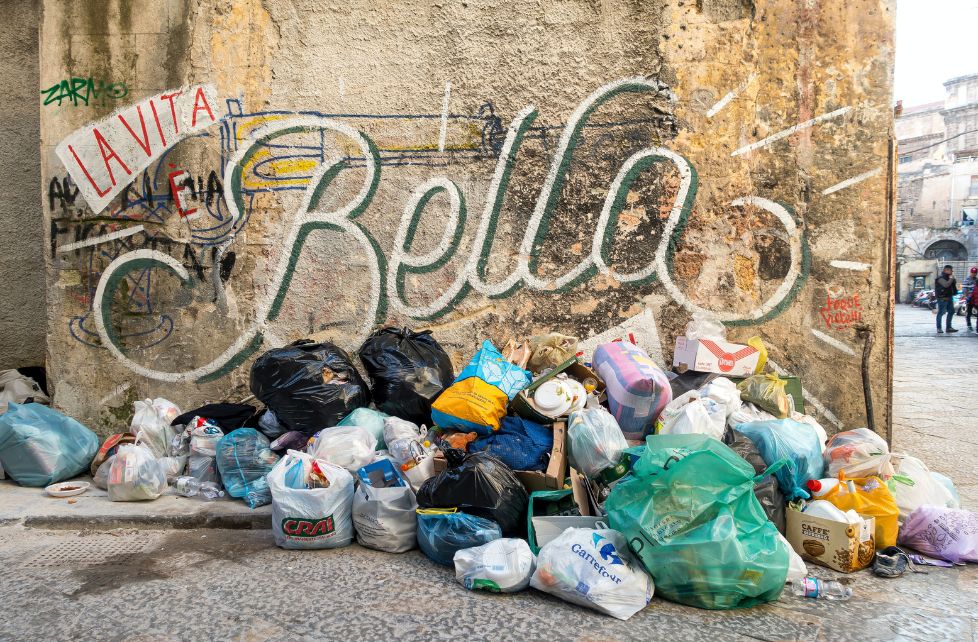 "Scientists are increasingly concerned about how breathing and ingesting microplastics affects our bodies," said Dr Fay Couceiro of the University of Portsmouth, UK, who leads a new panel of experts on microplastics and diseases. Scientists have found that at home, people can inhale from 2,000 to 7,000 microparticles per day, and this is 100 times more than previously thought.

Professor Anoop Jivan Chauhan, a specialist in respiratory diseases, is also alarmed: “This data is truly shocking. Each of us potentially inhales or ingests up to 1.8 million microscopic plastic particles every year, and it's hard to imagine that they do not cause irreparable damage to the body. Microparticles are very dangerous, and we need more research to understand what kind of trouble they can bring us.”

Plastic enters the body in various ways: with inhaled air containing suspended particles, with food stored in packaging made of polymeric plastic materials, with contaminated water...

Let's pay attention to main sources of micro- and nanoplastics:

Studies on microplastics have been reviewed by experts from the World Health Organization (WHO) and concluded that there is still too little data to draw unambiguous conclusions. WHO urged scientists to continue collecting and analyzing information to create a common strategy in the fight against global pollution of the ecosphere.

The questions asked by Michael Jackson disturb the souls of people. Saving the Earth, seas, forests, fields, animals - Mankind - this call must be heard today. Positive connotation - many think about it, research, try to find a solution, hope ...

Nuts slow down the aging process
Beautiful hands and well-groomed nails
Healthy Living – Ease, Simplicity, and Pleasure
The healing power of chicken broth
Walking or running: which is better?
Learning a foreign language: stress or salvation?