Mediterranean diet: no problem and with pleasure… 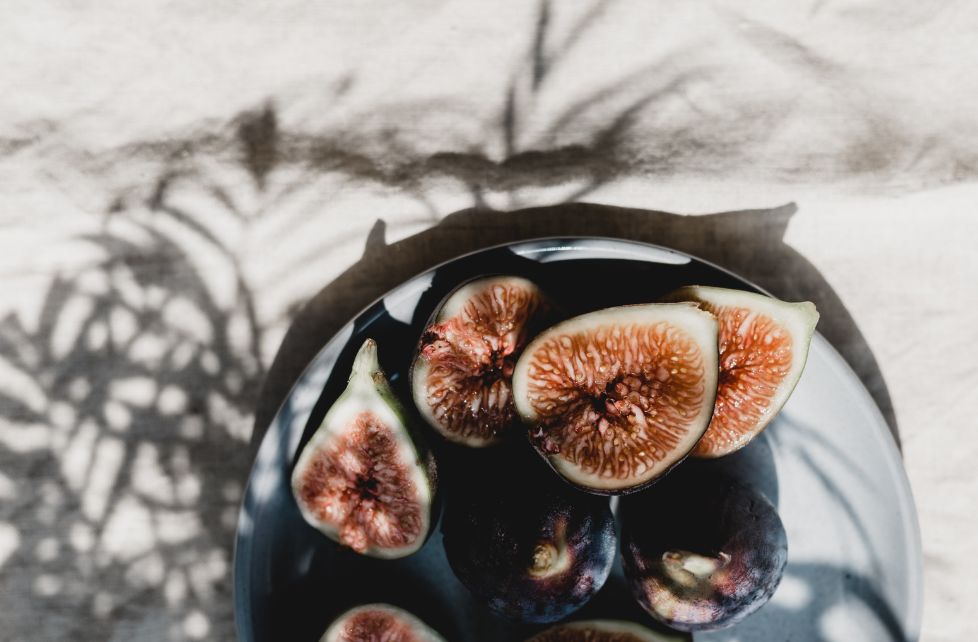 Proper balanced nutrition is one of the determining factors of health and longevity. The food consumed by a person affects the functioning of all his systems and organs. The words spoken in antiquity by Hippocrates: “We are what we eat” are confirmed by the research of modern scientists. One of the most common diets recommended by many experts is the Mediterranean diet (MedDiets).

But what does the term "Mediterranean diet" mean? After all, Italian cuisine is different from Spanish, and Greek from French, although they, of course, have much in common.

This term came into use in the second half of the last century after the American physiologist Ancel Keys conducted a “study of seven countries” (USA, the Netherlands, Japan, Greece, Finland, Italy, Yugoslavia). Its results showed that in countries with high consumption of saturated fats, mortality from cardiovascular diseases is many times higher than in the Mediterranean region, where fresh vegetables, fruits, seafood, and greens predominate in the diet of residents.

Subsequently, the unambiguity of these conclusions was disputed by other scientists. However, despite this, the Mediterranean diet was gaining popularity and has now become a way of life that includes not only the appropriate menu, but implies the correct diet, drinking enough water, physical and social activity.

Let's dwell on the MedDiets nutrition system, which for several years has been ranked number one among best diets according to a group of authoritative experts.

Features of the Mediterranean diet

In December 2019, the National Center for Biotechnology Information (NCBI), which is part of the United States National Library of Medicine, published the article Secrets of the Mediterranean Diet. Does Olive Oil [Only] Matter? It states: “The Mediterranean diet is not only an example of smart lifestyle choices, but also a scientifically recognized mechanism to help maintain human health and protect against major chronic diseases. Mediterranean-style diets are considered beneficial in the prevention and/or treatment of obesity, type 2 diabetes, and inflammatory diseases.”

MedDiets provides for the active participation of everyone in the formation of their menu based on general principles, and not blindly following rigid prescriptions. An important indicator that determines the value of a diet for health is its diversity, considering everyone’s taste preferences.

The main distinguishing feature of the Mediterranean diet is the use of olive oil as the main source of fat, lots of fresh vegetables, fruits, herbs in their raw form, without additional cooking, legumes, nuts, and whole grains. Fish and seafood are on the menu at least twice a week. Dairy products, cheese, and poultry are moderately consumed. We should not forget about drinking enough water.

It is important that most products are grown and produced in the regions of consumption. They should quickly get on the table without canning and long-term storage.

One may drink a glass of red dry wine in a pleasant, relaxed atmosphere while dining with family or friends. 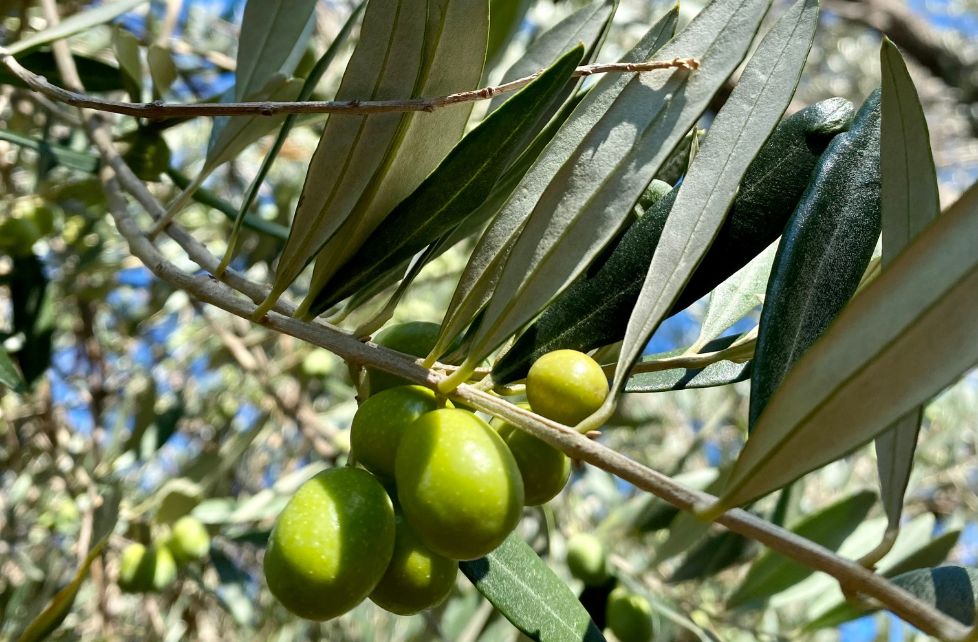 The main component of the Mediterranean diet, of course, is olive oil. It can be called one of the most balanced in composition and healthiest vegetable oils. Its first cold pressing is especially valuable. It contains unsaturated fatty acids, vitamins A, E, K, B4, calcium, magnesium, iron, phosphorus, and phenolic (aromatic) compounds. The healing properties of olive oil have been known since ancient times: even Hippocrates described dozens of recipes and ways to use it for health purposes.

In support of the findings on the benefits of olive oil, the authors of the article in NCBI recall that in 2011 the European Food Safety Authority (EFSA) released a statement pointing out that polyphenols in olive oil protect blood cells from oxidative damage. Further studies have shown that this oil has an anti-inflammatory, antioxidant effect, restores immunity, and stimulates the central nervous system.

Modern research allows us to prove the beneficial effect of olive oil on the functioning of the cardiovascular system: its nutrients, especially unsaturated fatty acids (omega-9, omega-3), and polyphenols, reduce the risk of cardiovascular diseases, reduce blood pressure, and prevent the formation of blood clots.

The study of experimental data suggests that the Mediterranean diet and olive oil as its integral part positively affect the sugar level in the body and reduce the risk of developing type 2 diabetes. An article in NCBI (December 2019) notes that MedDiets with extra virgin olive oil has a beneficial effect on metabolism, “lowering blood glucose levels and increasing insulin production in healthy people.”

It is observed that oncological diseases in the Mediterranean countries are less common than in other regions. The assumptions of many scientists about the connection of this fact with the diet are confirmed by research results: the antioxidant properties of olive oil reduce the likelihood of skin cancer caused by the harmful effects of ultraviolet radiation from the sun, and significantly reduce the risk of breast cancer in women.

There are concerns that high-calorie olive oil in MedDiets may lead to excessive weight gain. However, research shows that this is not the case.

In 2018, “Nutrition & Diabetes” published the results of a nutritional analysis of 32,119 Italian residents over a period of 12 years. According to experts, the Mediterranean diet prevents the increase of visceral (internal) fat and favors the maintenance of normal weight, but more research is needed to confirm these findings.

According to the American Journal of Clinical Nutrition Nutrients, published in 2019, the Mediterranean diet helps prevent obesity, cardiovascular disease, and type 2 diabetes.

MedDiets is simple, easy and enjoyable

The Mediterranean diet is one of the simplest. A lot of different products make it possible for each person to create a balanced menu to their liking, which will comply with the recommendations of nutritionists. The absence of strict limits and numbers allows you to smoothly, without stress and starvation transition to a healthy and tasty diet.

MedDiets is universal and has almost no contraindications, but in case of diseases of liver or gastrointestinal tract, a doctor's consultation is necessary.

Home cooking enthusiasts can easily find many Mediterranean recipes on the Internet and in cookbooks.

Remember that the Mediterranean diet is not a fragment, but a system, not only nutrition, but also a lifestyle that includes positive thinking, social, and physical activity.

Food Enzymes - Catalysts of Health
Four supplements - natural digestion improvement
A talk about war with a child
Plant based products - a protection against solar radiation
Sleeping habits
Essential oils - is this the future?
Future of Ukrainian science