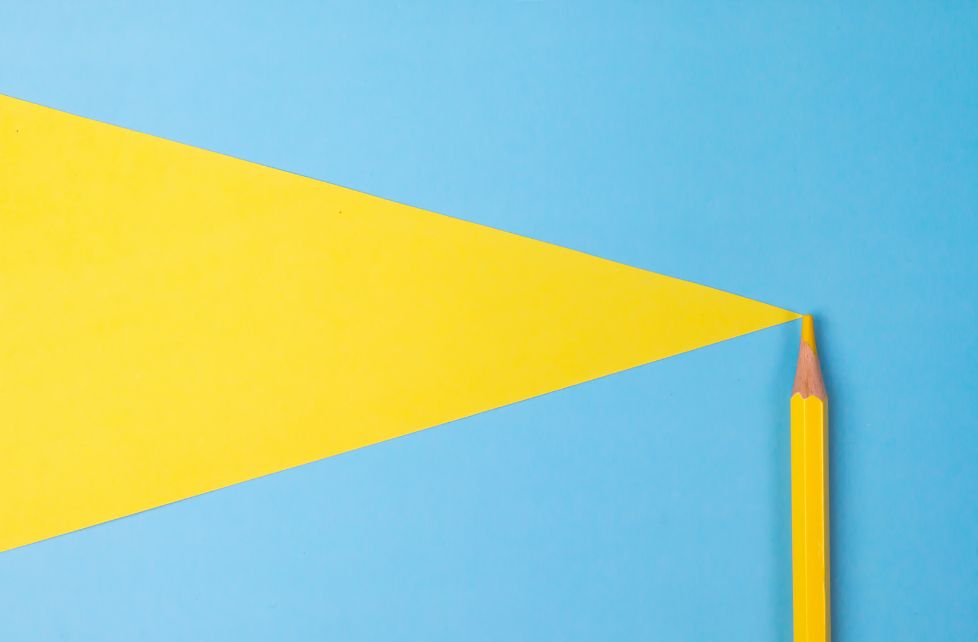 The development of science and the scale of scientific and technological achievements are one of the most important indicators of the progress of modern society and of a particular state. Without them, as world experience shows, it is impossible to achieve sustained economic development and a high standard of living. “Science is necessary for people. A country that does not develop it inevitably turns into a colony,” wrote a French scientist and Nobel Prize winner Frederic Joliot-Curie.

In terms of its human potential, material and technical base, the level of training of young scientific personnel, and natural resources, Ukraine could be among the leading world powers. However, Russia's ongoing military aggression makes us seriously worry about the future of Ukrainian science. In this regard, the June 2022 edition of Science featured an article called “The future for Ukrainian science.” The article stated that “Russian troops continue to destroy national scientific institutions and infrastructure, signaling Russia’s intention to destroy the future of Ukraine.” The article talks about the devastating consequences of shelling and bombing of the Ukrainian Institute of Physics and Technology located in Kharkiv with its up-to-date equipment for research work in the field of nuclear physics. It also talked about the Institute of Plant Industry of the National Academy of Agrarian Sciences of Ukraine, the development of which is of strategic importance for the food security of the state. The enemy has exported or destroyed expensive tools and equipment as well as unique software at the Chernobyl nuclear power plant.

Therefore, the United States National Academy of Sciences, which has recent experience in helping Afghan scientists who fled the Taliban, together with National Academies of Sciences (NAS) of Ukraine and Poland, organized a meeting of heads of national academic institutions of several states (including Germany, Great Britain, Denmark) for consultations on the issue of supporting Ukraine.

The authors of the article in Science note that during the discussion the participants of the meeting came to an understanding that "the restoration of science and research in Ukraine is crucial to ensure its long-term prosperity and sovereignty." An action plan was adopted to provide emergency assistance, aimed at the restoration and development of Ukrainian science in the future, which provides for the following:

We talk about supporting an entire generation of Ukrainian scientists who should not be lost both to Ukraine and to the world’s science. Special attention is paid to women scholars who were forced to leave Ukraine most often with children. As noted in Science, the US National Academy of Sciences together with Poland jointly decided to “temporarily place about 220 Ukrainian researchers in Polish scientific institutions and provide them with financial support” so that they could continue to work.

After the start of the Russian invasion in Ukraine, the Council of the President's Foundation for the Support of Education, Science, and Sports initiated founding of Ukrainian Global University with the goal to help students and young scholars to receive or continue their education and engage in research at leading universities and laboratories in the world. The main condition for this is to return to Ukraine to work on its restoration at the earliest opportunity.

Representatives of the Foundation initiated negotiations to deepen the comprehensive interaction between the National Academy of Sciences, the National Research Foundation of Ukraine and The Royal Society of London, one of the oldest in Europe (established in 1660), on the development of knowledge about nature. The Society is engaged in fundamental scientific research in natural sciences, allowing for the collaboration of numerous renowned scholars from all over the world. The great Isaac Newton was its President in 1703.

It is strategically important that the revival of the country's scientific potential should not be limited to recreating what was destroyed and lost but focused on solving new global problems facing humanity in the 21st century. 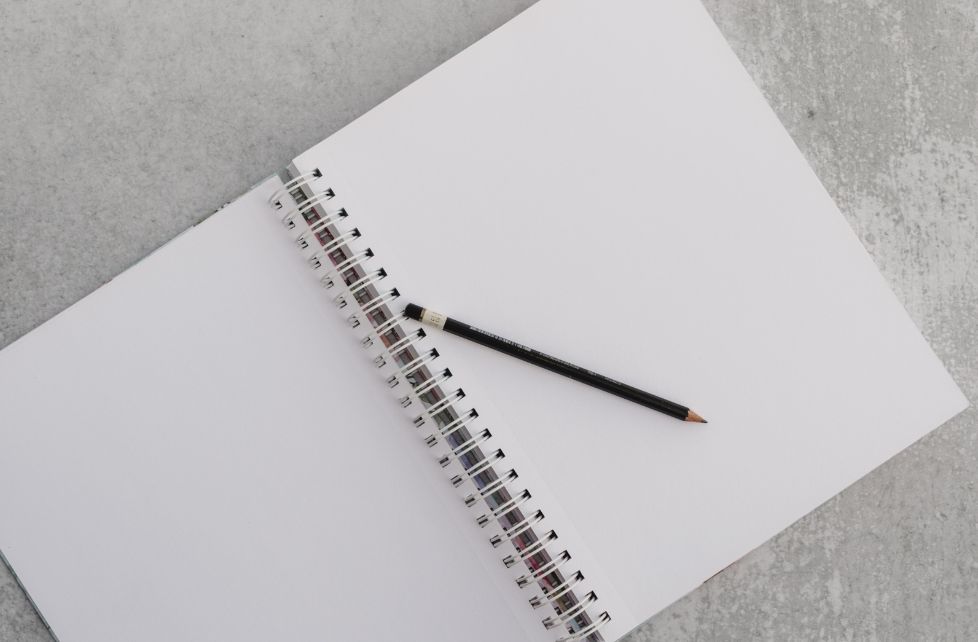 Let's listen to the wise words of outstanding personalities.

Louis Pasteur, French chemist and microbiologist: “Science must be the most exalted embodiment of the fatherland, for of all people, the first will always be the one that is ahead of others in the field of thought and mental activity.”

Winston Churchill, British statesman: "Science can expand the boundaries of each state without narrowing the boundaries of its neighbors and increase the welfare of every nation without taking anything from others."

Food Enzymes - Catalysts of Health
A talk about war with a child
Plant based products - a protection against solar radiation
Sleeping habits
Essential oils - is this the future?
Changes in Sleep with Age
Mediterranean diet: no problem and with pleasure…
About the role of proteins in a balanced diet