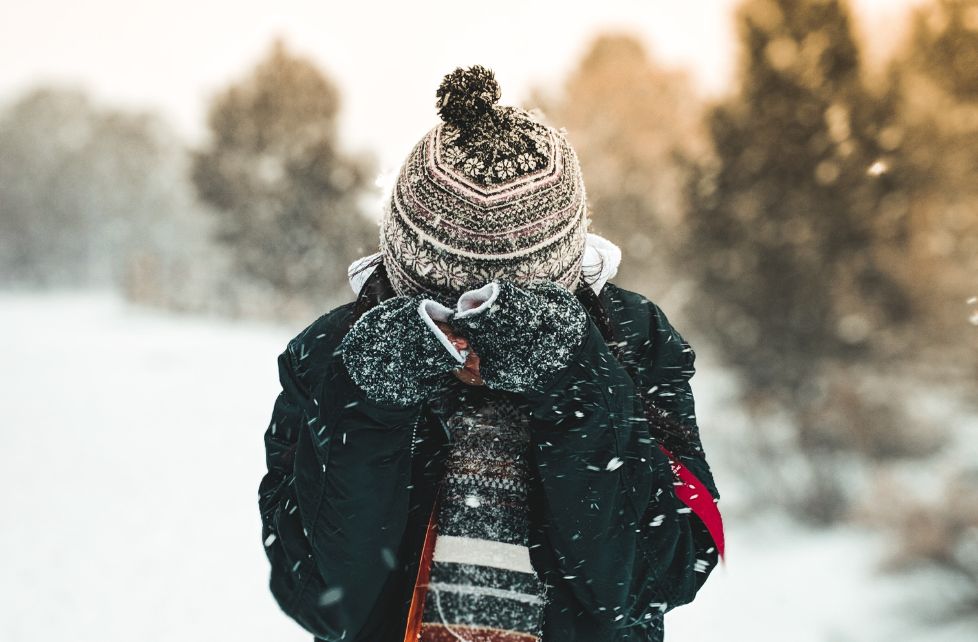 Frostbite is the extreme degree of hypothermia resulting from exposure to low temperatures, usually below the freezing point of tissues: -0.55 degrees Celsius (31.01 F). The impact of low temperatures is exacerbated by high humidity and wind speed. The process of frostbite begins from the periphery of the body to the center: first, the tips of the fingers and toes, the protruding areas of the facial part of the skull - the tip of the nose, earlobes, lips. The rate of frostbite increases in the presence of factors such as hunger, overwork, uncomfortable clothing, tight shoes, and alcohol intoxication.

For many hospitals, frostbite is a less frequent injury, more often associated with extremely cold seasons or extreme sports. But the prevalence of frostbite of varying degrees increases significantly during natural disasters and wars. Often patients with frostbite are homeless people or people with mental disorders.

This pathology is most thoroughly studied and documented in military medicine. A pre-Columbian mummy found in the Andes more than 5 thousand years ago may be considered the first documented evidence of frostbite. The first mention of mass frostbite is documented by Larrey, a surgeon in Napoleon's army during the invasion of Russia in 1812–1813.

Since the nature of injuries during frostbite can be quite diverse both in terms of the depth of exposure to cold on the body and in terms of anatomical localization, a multidisciplinary approach to the treatment of such patients is often required, namely the involvement of a number of specialized doctors.

Here is the first and basic rule: a patient with frostbite should be taken to the hospital as soon as possible.

The following factors influence the severity of injuries:

The authors of the article "Frostbite: a practical approach to hospital management", Charles Handford et al. give the following data:

What can be done in the prehospital stage for a patient with frostbite? 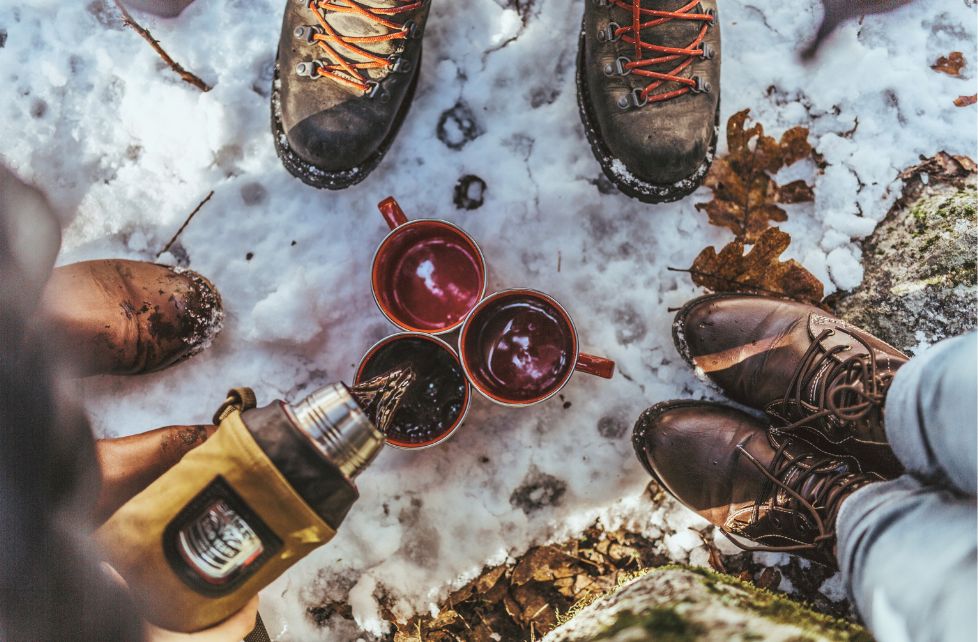 It depends on many factors: the condition of the victim, the pre-hospital arsenal of care, the timing of delivery to the medical facility.

Nevertheless, the general recommendations for the prehospital phase remain as follows:

One of the basic rules for pre-hospital care: rewarming should be carried out only if there is no risk of re-freezing; repeated freezing of thawed tissues leads to deeper and irreversible consequences.

The next mandatory and final stage is the delivery of the victim to a medical facility for the provision of professional medical care.

About the role of proteins in a balanced diet
Mediterranean diet: no problem and with pleasure…
Future of Ukrainian science
Protein in the human diet
Changes in Sleep with Age