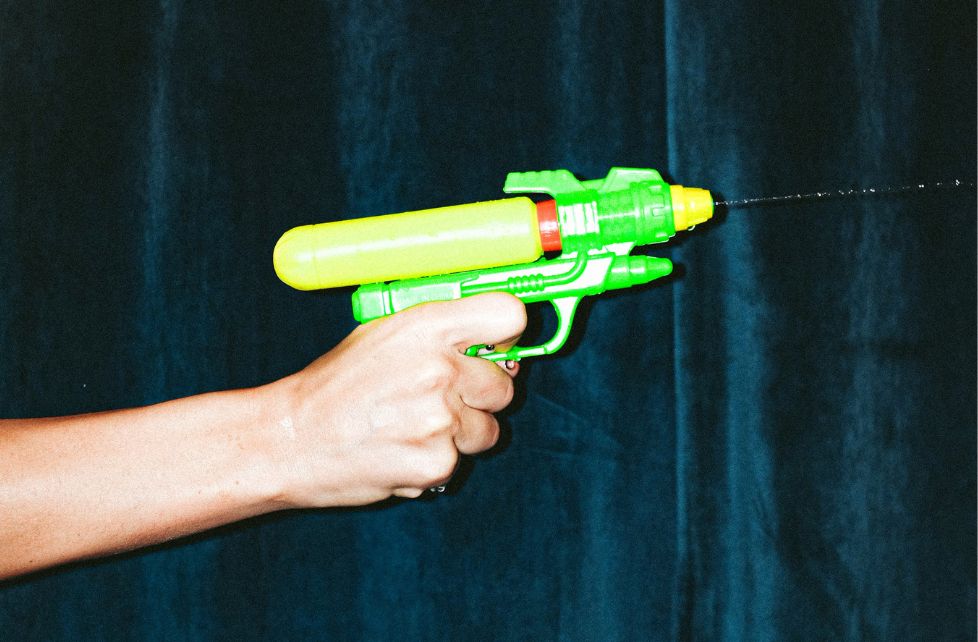 A study published this May by Theodorou et al looked into 13,840 pediatric trauma patients. The reason is that firearm violence and motor vehicle collisions considered the two leading causes of morbidity and mortality in children in the United States. According to the research results, patients with gun shot wounds were significantly older and more likely to be male. Among admitted patients following injury, the mortality rate was 7.8 times higher of firearm violence. During the course of the study it was also noted that there was an 8% increase in the proportion of unintentional firearm injuries, where proportion of self-inflicted GSWs doubled. These findings are aimed to drive more attention and help to reduce the impact of firearm violence in a vulnerable population.

Consumption of Sugar-Sweetened Beverages
Sleep duration and mortality – Does weekend sleep matter?
E-Taste: Taste Sensations and Flavors Based on Tongue’s Electrical and Thermal Stimulation
The Dangers of Vaping
What is the link between personality and food behavior?
Capsaicin, the Spicy Ingredient of Chili Peppers: Effects on Gastrointestinal Tract
New developments in systemic lupus erythematosus
Oral Contraceptive Pills