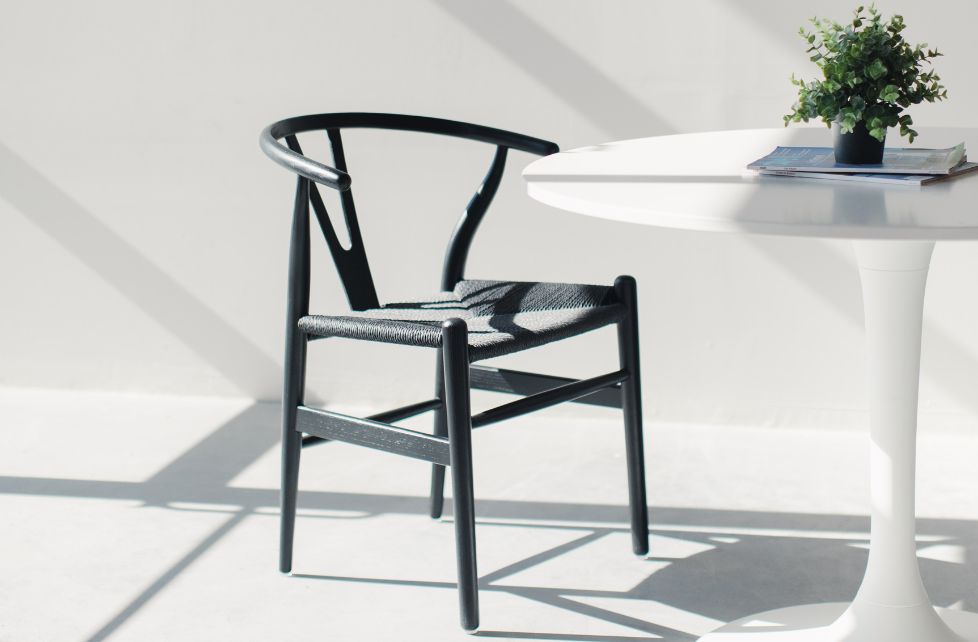 A concept of minimizing energy consumption have attracted a lot of attention in past decades. The idea of low-energy building is based on the reduction of the primary energy demand. Understanding the factors that affect human thermal perception is important to design such type of buildings. Authors from Switzerland studied the effect of daylight quantity on thermal responses. The impact of three daylight illuminance levels (low, medium and high) was recorded in three different thermal conditions (19, 23 and 27 °C). It was found that in static indoor temperature, a short exposure time to daylight influenced the subjective thermal perception of participants. It means even though the body temperature remained consistent, thermal responses still occurred, but only at a psychological level rather than at a physiological. These findings open new prospects in human thermal comfort and adaptive processes in indoor environments.

Dental Whitening- Strengths and Weaknesses of bleaching methods
Black garlic and it's effect on health
Acute and recurrent headache syndrome in children
Acupuncture - a medical treatment or ideology?
Innovations in vision restoration
Prevention and treatment of PTSD
Striae Distensae Treatment Review and Update